Over 30,000 viburnum shrubs are moved every year from the cold air outdoors to the warm greenhouse. And back again. “When the fresh green flower buds erupt on the branches, spring really has arrived in the greenhouse,” says seasonal flower grower Johan Buis.

In pots
The Viburnum opulus ‘Roseum’ shrubs are planted in large pots at Johan’s nursery. These are outdoors almost all year. “From the start of December we carry some of the 30,000 shrubs into the greenhouse every week. We also use a conveyor belt for that.”

Pure scent
In the well-insulated greenhouse the temperature is raised for a fortnight to a pleasant 25 degrees Celsius, which puts the shrubs in a spring mood and they start to shoot. “When the fresh green flower buds erupt on the branches, spring really has arrived in the greenhouse. The leaf shoots follow later. When the plants are growing well and producing plenty of leaves, you can smell it in the greenhouse. There is a fresh, spicy, pure scent than.”

No two years are the same
Four weeks after the first shrubs have been carried indoors, the first flowers can be harvested. Harvesting continues until mid-April. All shrubs are pruned after harvesting. These shrubs are then moved outdoors, where they grow beautifully again. “By varying the water and food we can control the growth and the production of flower buds without using chemicals. Obviously nature also plays a big part. No two years are the same! For example, last summer we had a lot of sun and we gave the shrubs plenty of water. That means we can now harvest attractive heavy branches with lots of flowers.” 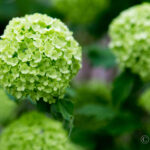 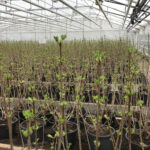 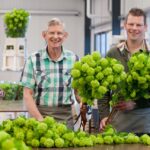 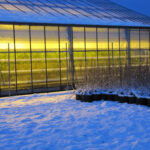 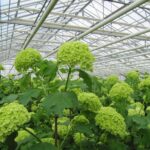 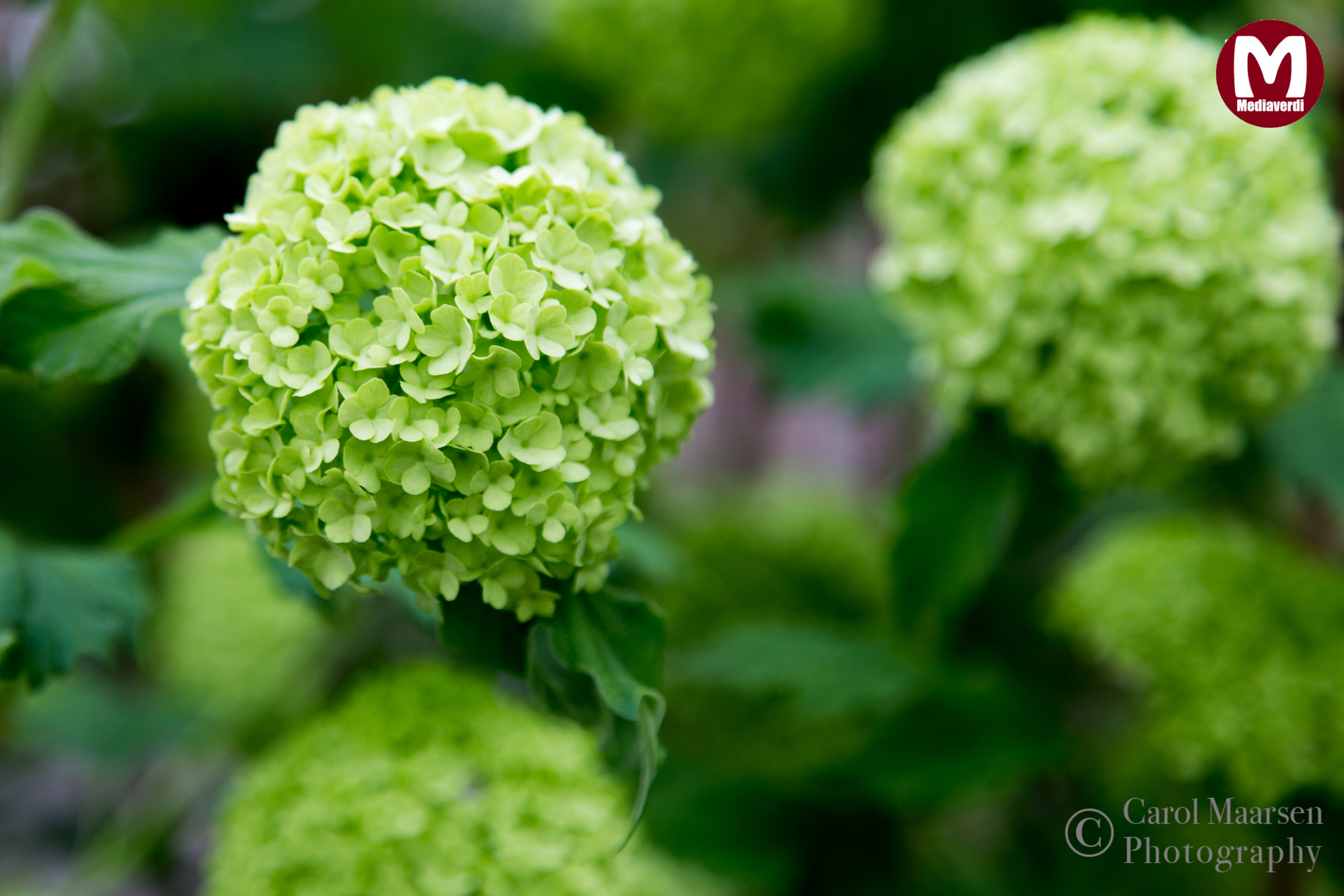 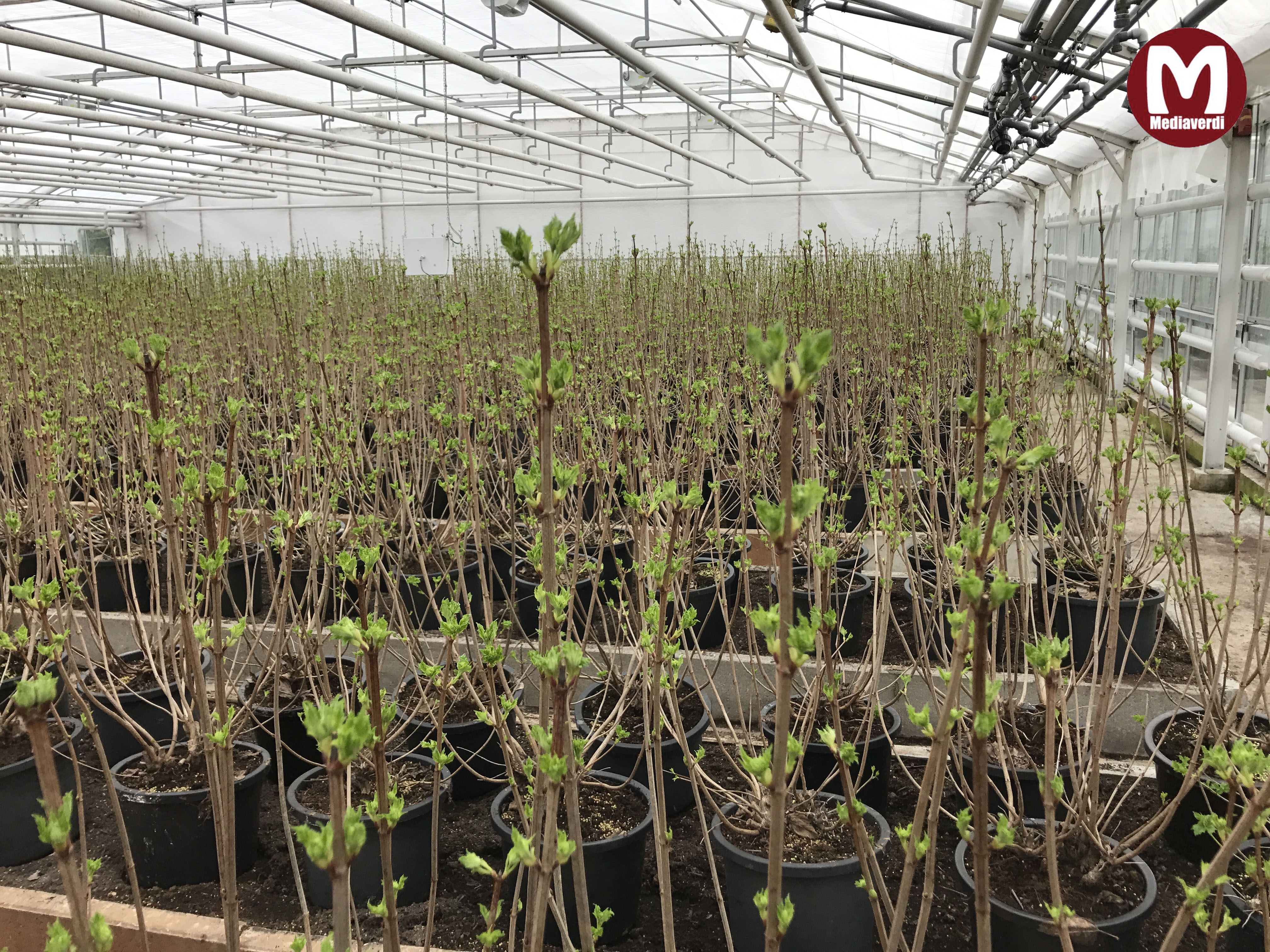 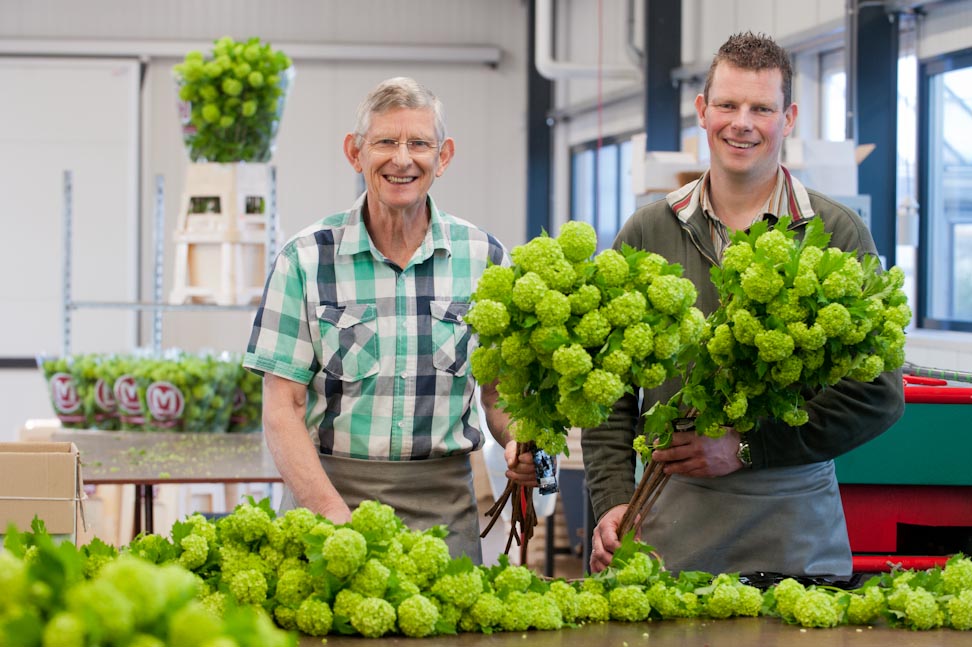 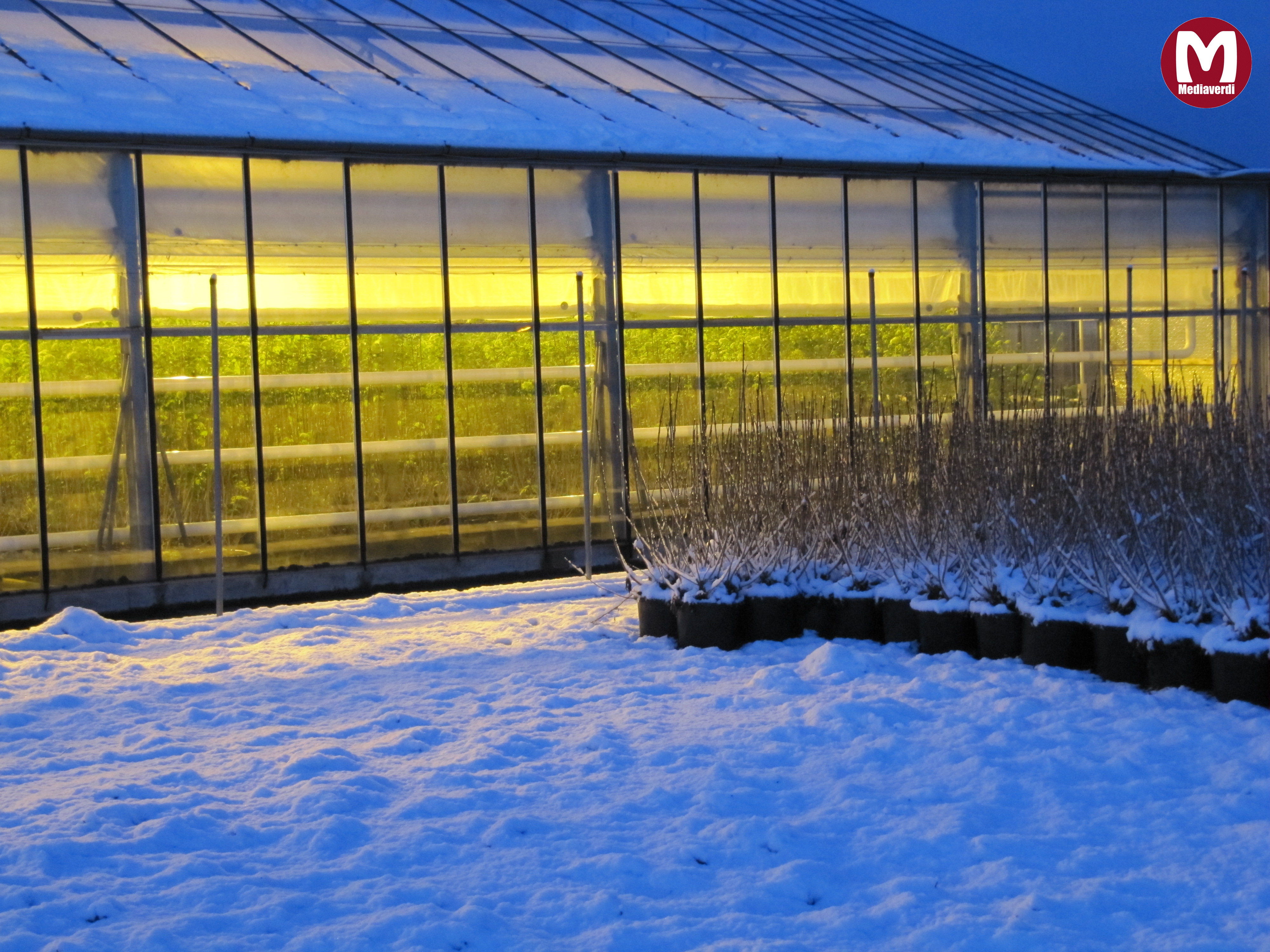 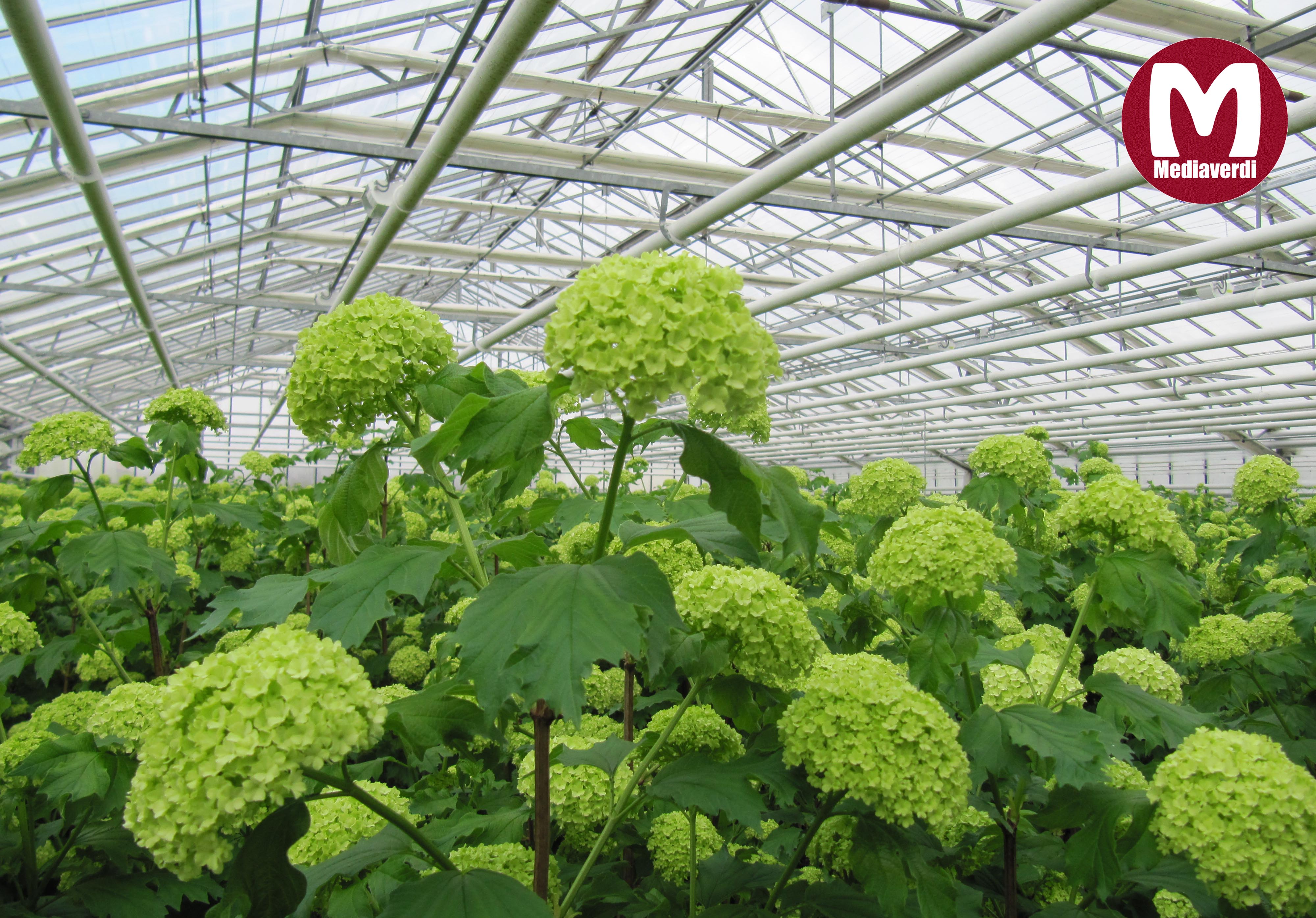