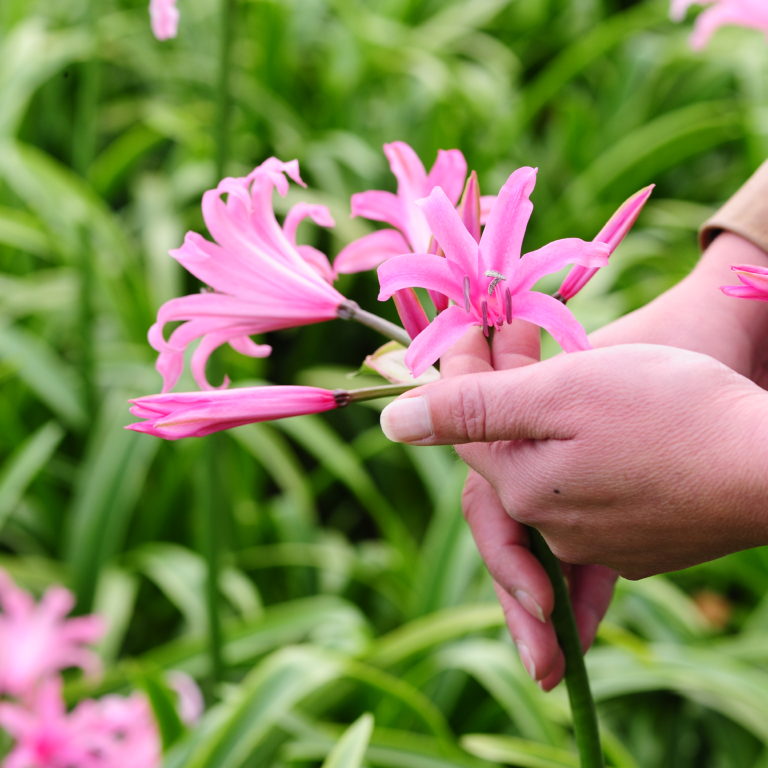 “Cultivation remains a puzzle, even if you have a lot of experience”

Nerine flowers have an enchanted appearance; as if they were dusted with a shimmering powder … Only a handful of breeders are involved in the cultivation of this special flower, which was often grown by their fathers.

Nerine is a bulbous plant. The flowers can be harvested six to seven months after planting the bulbs. The bulbs are then harvested, dried and stored. After a rest period – in a cooled room – they are planted back in the ground. “Nerine growers must take good care of the bulbs”, says Harry Wubben. “They are your raw material for the following year.” Growers exchange knowledge and experience between themselves, but the type of soil in which they grow differs, as do the growing conditions. “It remains a puzzle, even if you have a lot of experience,” says breeder Robbert de Wit. “Just when you think you know how it works, it will always be a little different. That is what makes growing these flowers so interesting.”

By shifting the flowering season a little – no small task – Nerine can now be grown all year round. This is useful if you want to use them for weddings or funeral flowers for example! The peak season for Nerine runs from late summer to winter; this is when the largest variety of species is available. “For example, we have a red Nerine that only flowers during that period,” says Harry. “That’s what makes me happy.” Robbert continues: “In high season, the crop grows easily and we can pick every day. I always think that is a wonderful time. We pick the flowers when they start to show some colour, and with one flower open. They open up in the florist shops and have a good shelf life.”

Kitty de Jong is not only a grower but also a breeder and she is always looking for new varieties. So, what am I looking for? When I walk around my breeding field, there is always one that stands out. If it is also resistant to disease, then I have found it. Breeding means a lot of selection and patience. We worked hard 12 years ago, which means we now have many new varieties. “Together with Bas van Keulen, Kitty has also developed the Amarine, a cross between Amaryllis and Nerine.

The growers have been involved in Nerine cultivation for decades. It remains – even for them – a beautiful flower that you can’t stop looking at. Harry: “It has a distinct appearance due to its shape. Many beautiful colours have also been introduced. In the past Nerine was only available in pink and now we have lots of shades of white and red. When the sunlight shines on the petals, it looks like gold is glistening on them. That is so beautiful!” 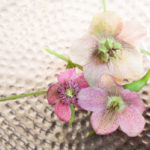 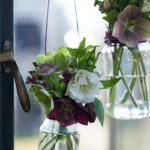 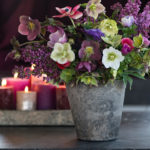 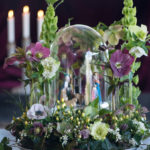 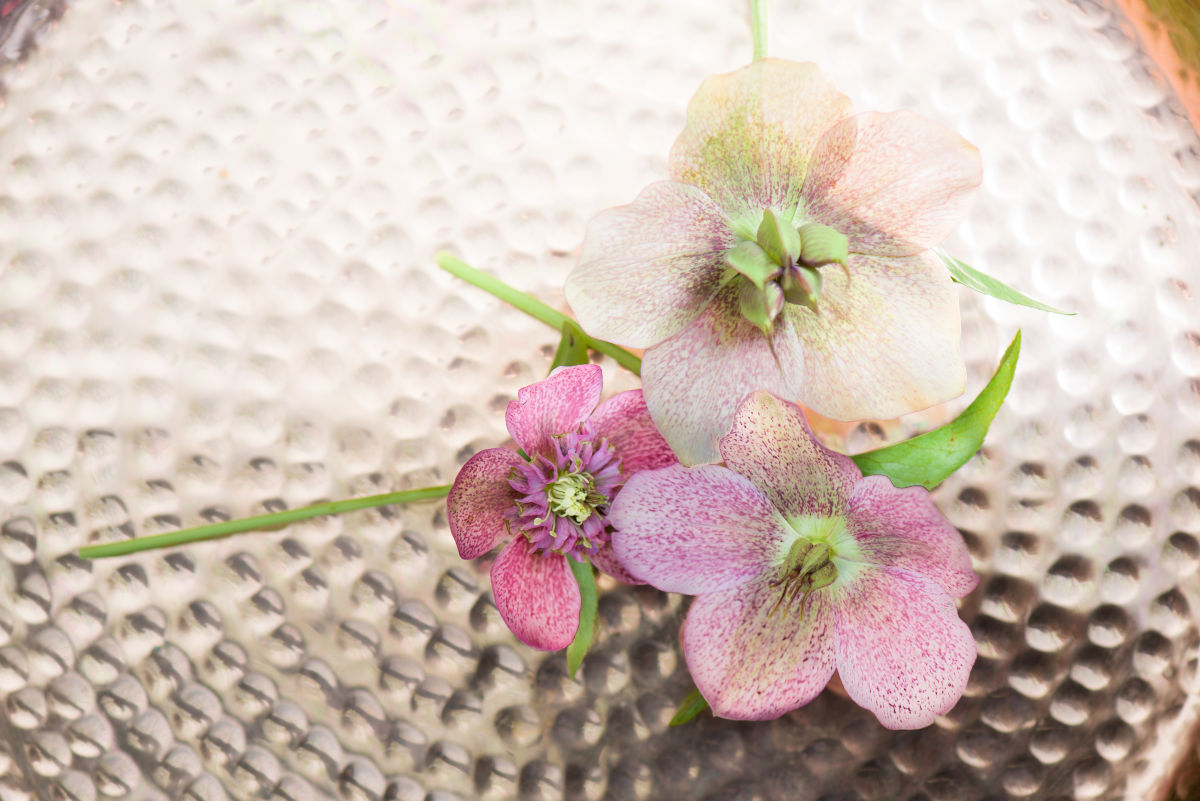 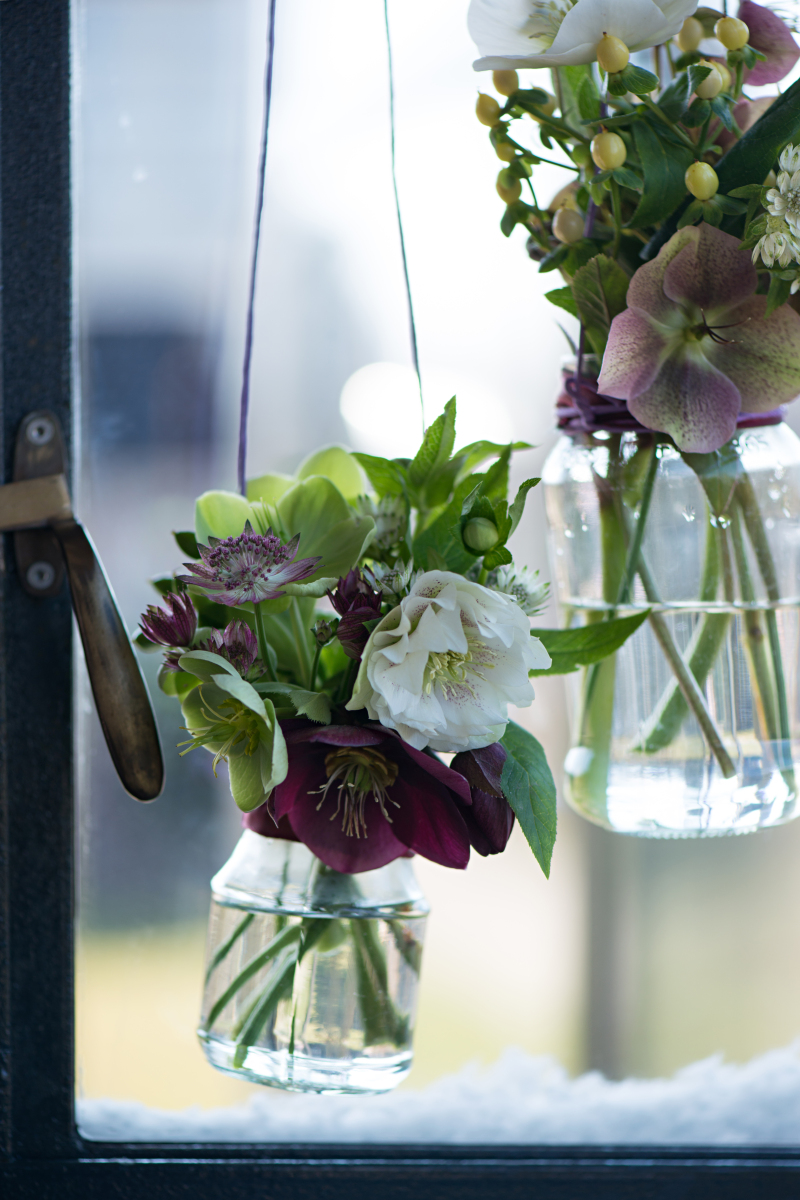 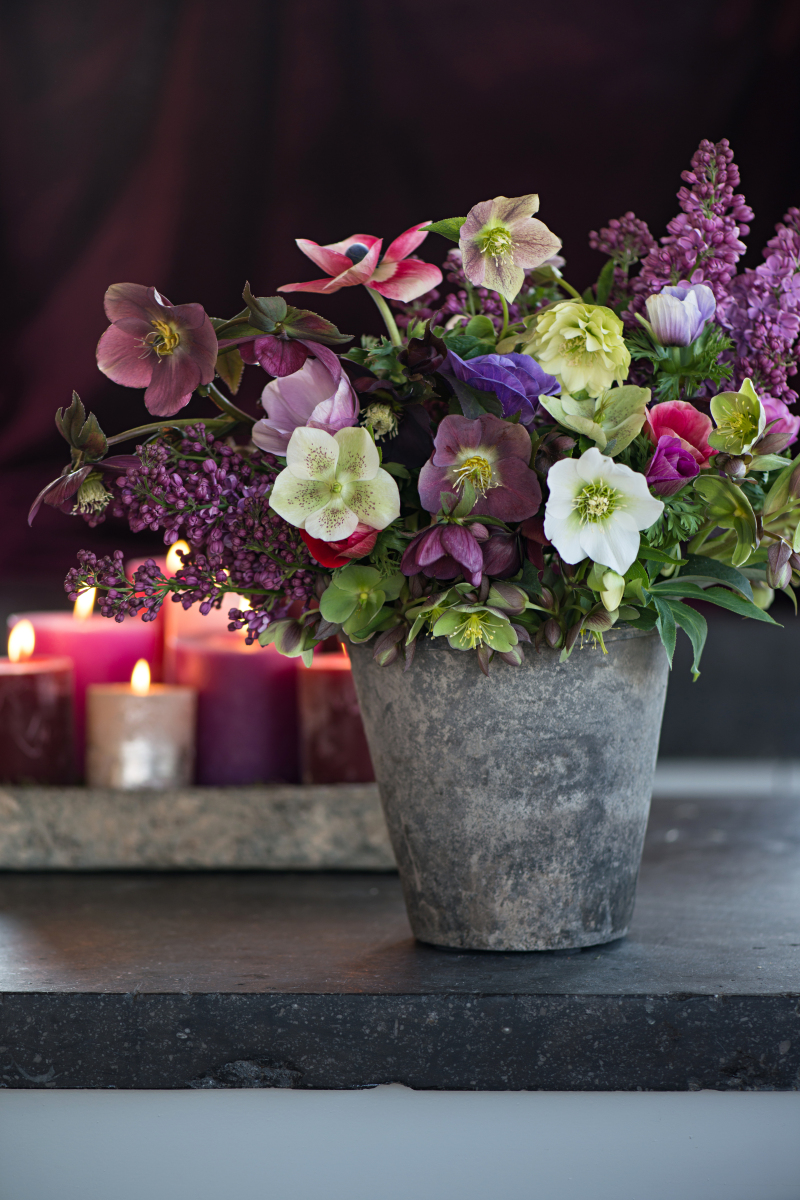 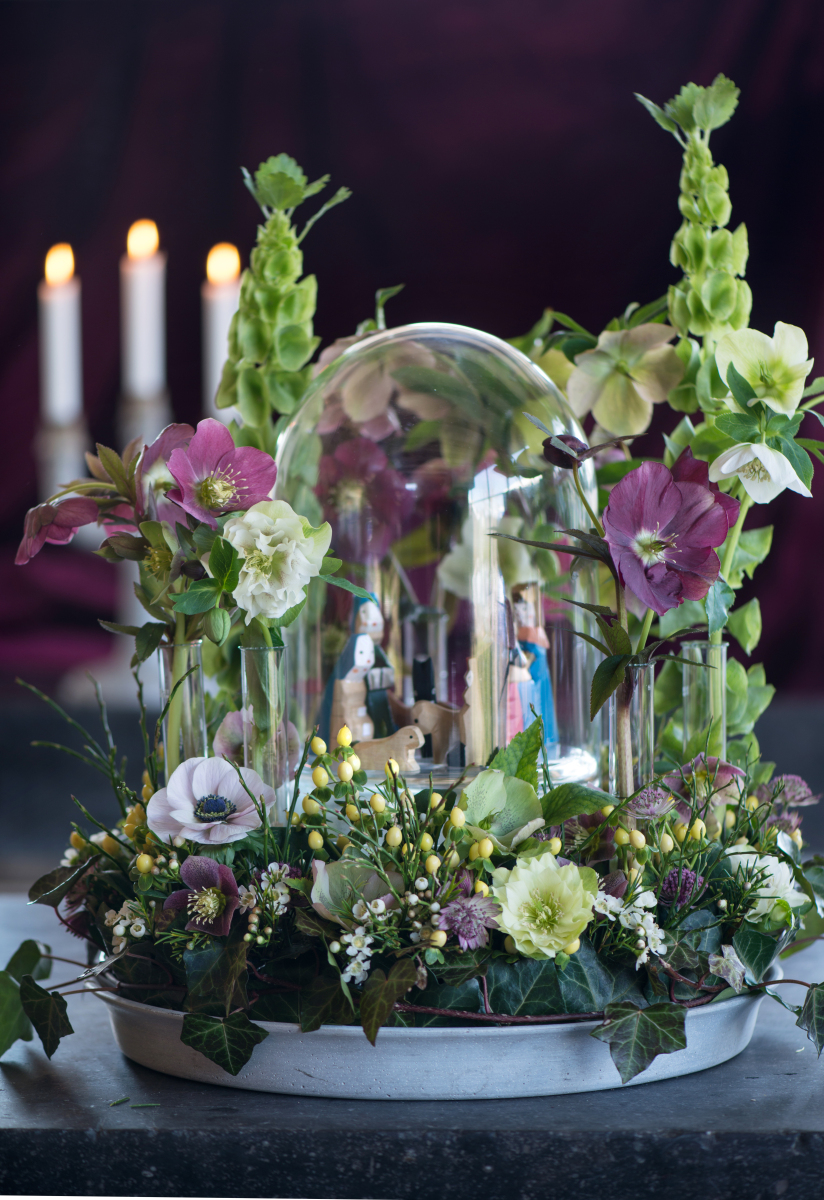