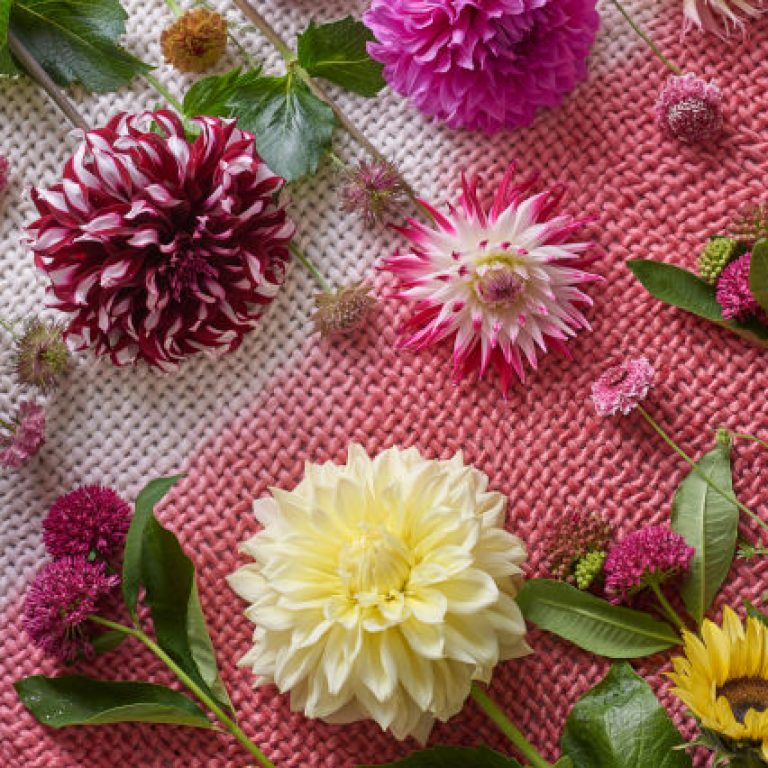 From soft pink to deep red, from lemon yellow to bright orange… Dahlias can be found in a wide range of colours. They also come in a variety of shapes. From modest pompons to extravagant eye-catchers. Essentially, Dahlias still conjure up images of idyllic farm gardens, where you stroll on a beautiful summer’s day to pick your own bouquet.

The Dahlia belongs to the composite family (Compositae). It is a tuberous plant of Mexican origin. The Dahlia was introduced into Western Europe over two hundred years ago. The plant was named after the Swedish botanist Andreas Dahl (a student of Carl Linnaeus). The Dahlia has been cultivated in the Netherlands since 1810. Recent breeding has significantly improved its lifespan. Dahlias are becoming increasingly dominant in gardens across the land – not only in farm gardens! Currently, dahlias with dark foliage are particularly popular as garden plants.

Dahlias are available in abundance from mid May until the end of October. These colourful summer flowers can be easily combined with other flowers available in mid and late summer, but a bouquet of only Dahlias in different hues of colour is also a feast to the eye. Extravagant Dahlias are shown to their advantage if presented in single, narrow vases. Always buy Dahlias that are sufficiently developed, to ensure a longer life in the vase. Remove the bottom foliage to prevent any leaves hanging in the water. Cut off a section of the stems and put the flowers in clean water with cut-flower food. 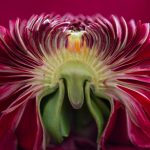 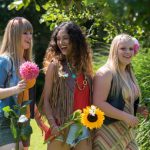 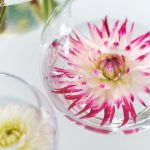 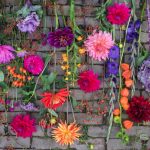 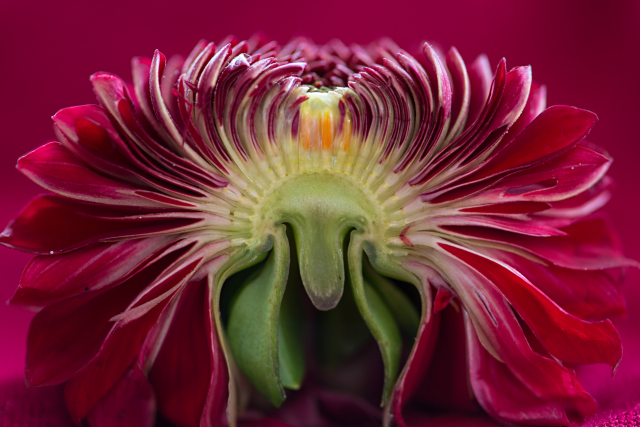 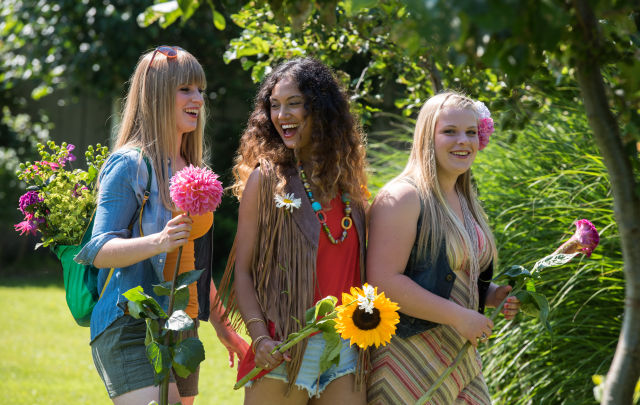 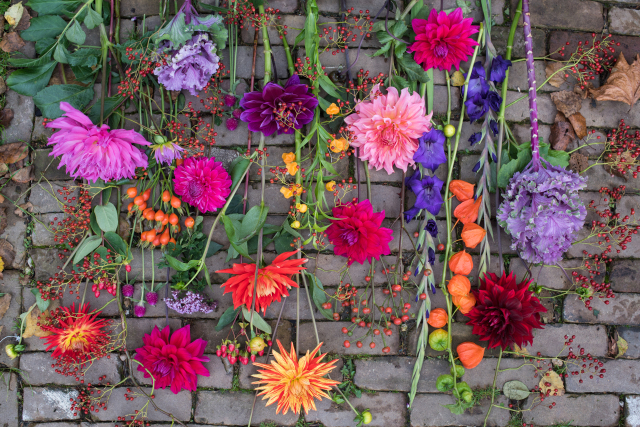