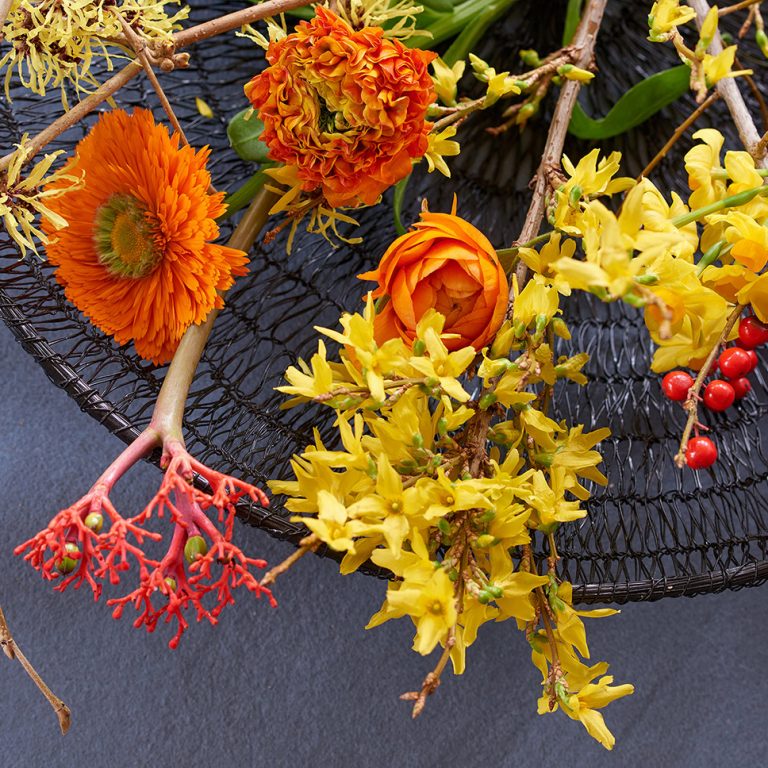 Let’s be honest, the forsythia is a rather boring shrub. But don’t be mistaken! Forsythia knows how to celebrate spring. Early in the season, this shrub makes a huge impression with an explosion of bright yellow flowers.

Forsythia originates from China and is also referred to as the Chinese Bell. The bell-shaped, bright yellow flowers symbolise spring and anticipation. It is also the symbol of Chinese New Year, celebrated not just in China, but also in Chinatowns all over the world. In 2017, Chinese New Year was on the 28th January.

Forsythia is a biannual woody bloomer, meaning it grows on branches created the year before. Naturally the forsythia blooms around March–April. Growers bring this forward by placing the branches in a warm room, so you can begin to enjoy them from January. 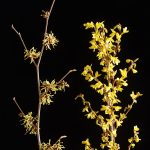 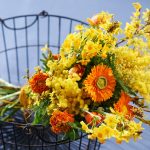 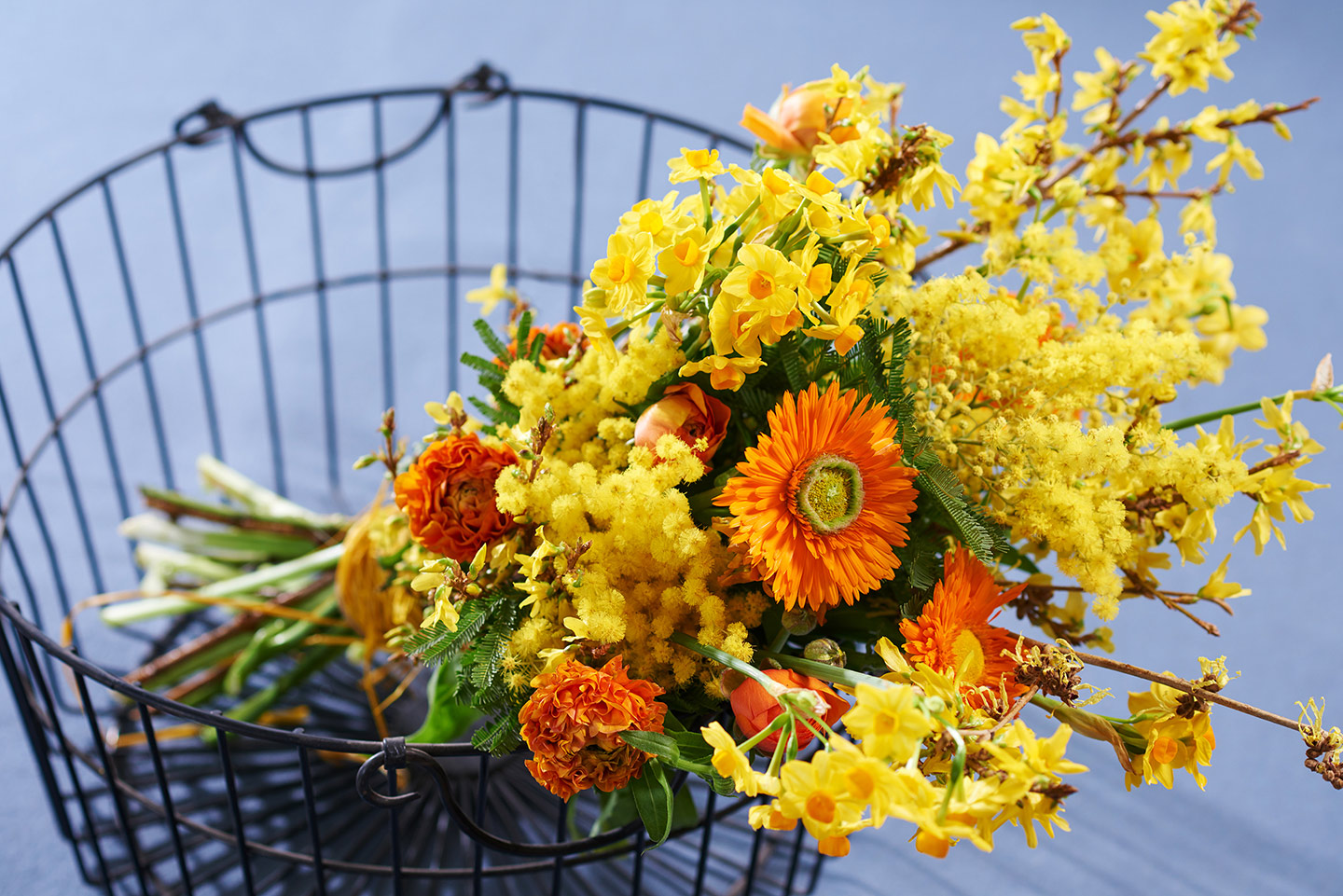